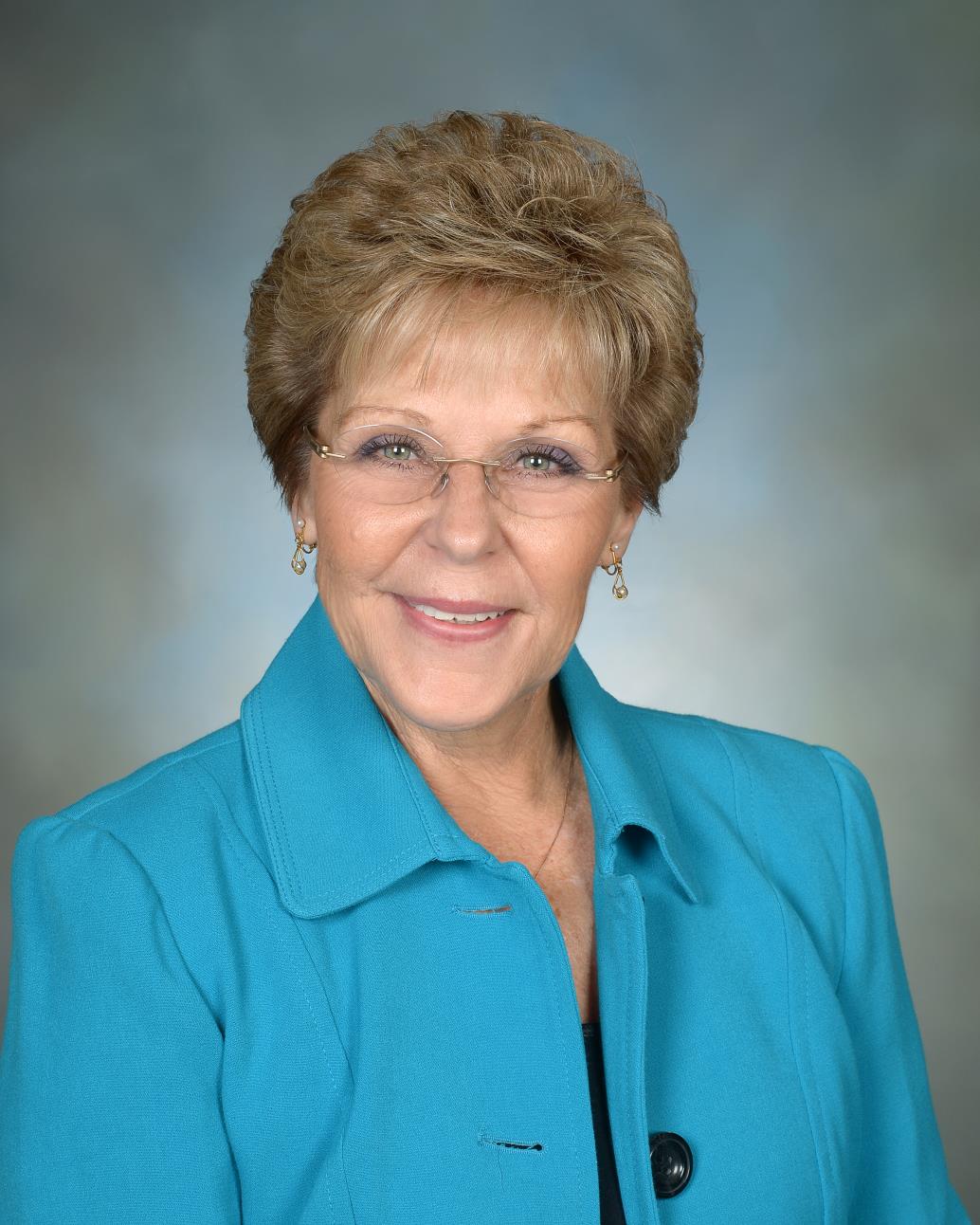 Commissioner Frannie Hutchinson has had the honor of representing District 4 from 1998 through 2006 and again from 2010 to present. She has lived in District 4 for 25 years.

Commissioner Frannie Hutchinson is a native of St. Lucie County. She and her husband Robbie are the parents of five children and grandparents to nine grandchildren.

* Please note: Under Florida law, e-mail addresses and emails are public records and available for inspection and examination by any person desiring to do so. If you do not want your e-mail address or email released in response to a public-records request, do not send electronic mail to this entity. Instead, contact this office by phone.