Background on the Port
The purpose of a Master Plan for the Port of Fort Pierce
Since the mid 1980's, all of Florida's 14 deepwater seaports have developed and updated deepwater port master plans to comply with the state of Florida's growth management policies. St. Lucie County was re-designated as the Port Authority for the Port of Ft. Pierce by an act of the Florida Legislature in 1998. As the Port Authority, St. Lucie County is responsible for maintaining this important document. The existing Plan was adopted in l989; due to subsequent statutory changes, it is necessary to develop a new Master Plan for the Port of Ft. Pierce. The timing for developing a new Plan is crucial as Florida Seaport Transportation and Economic Development (FSTED) program funding is linked to the Port Master Plan. 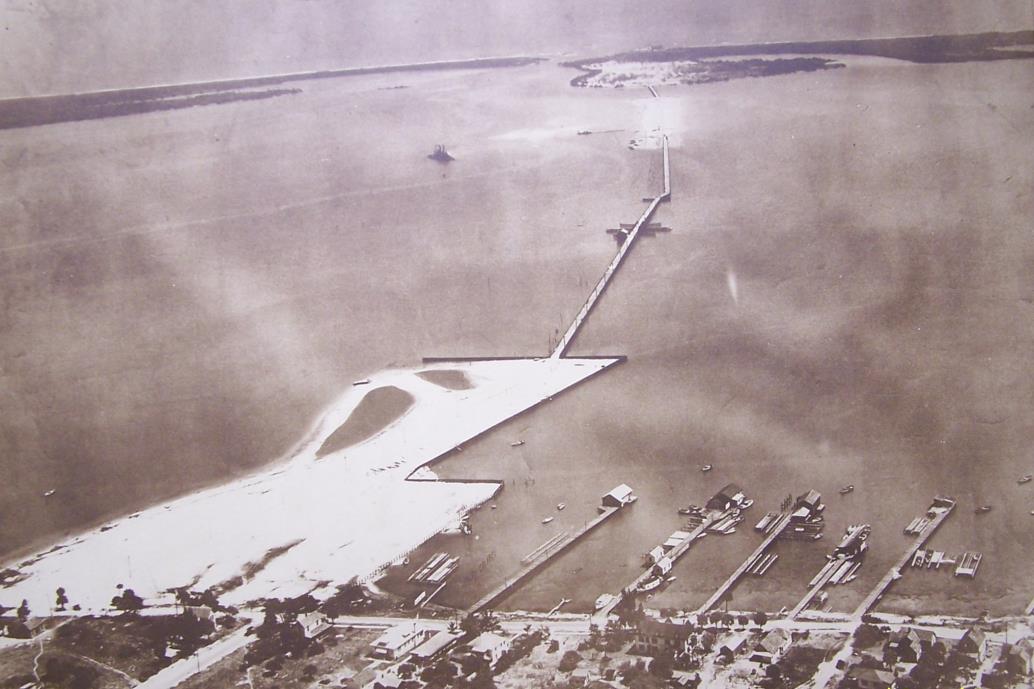 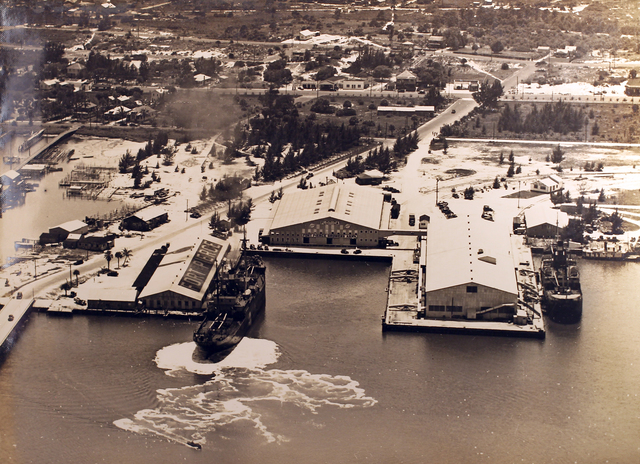 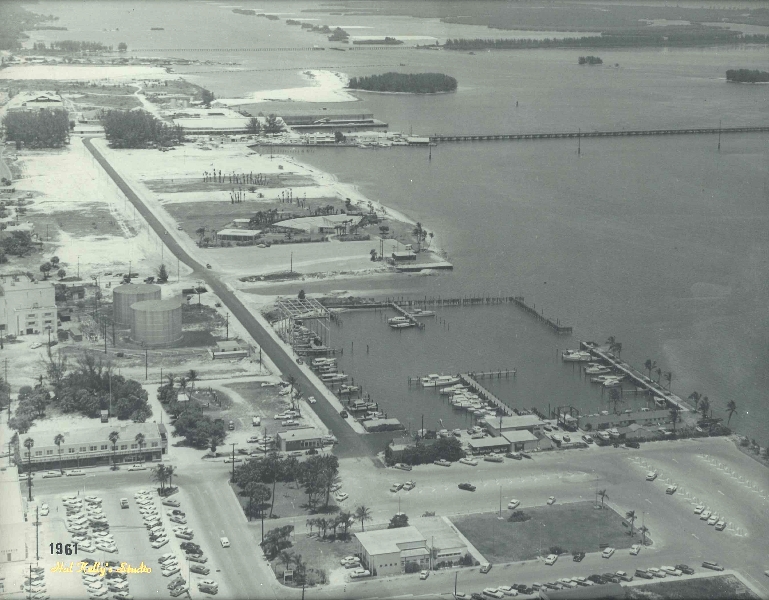 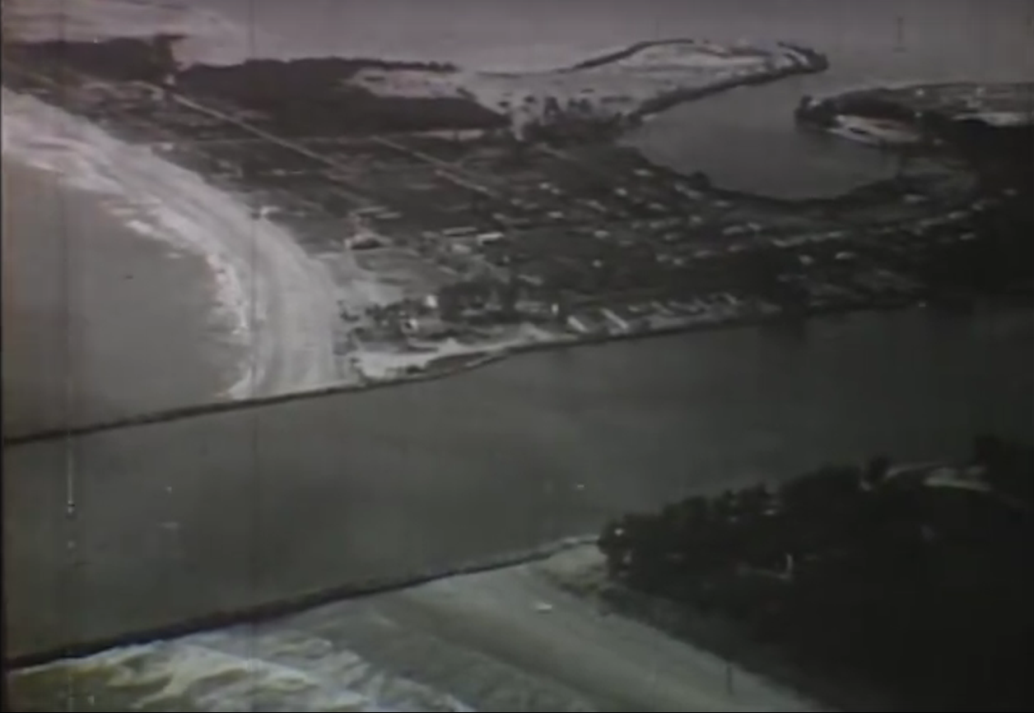